When I was around 19 or 20, I dated a guy for weeks without ever knowing his home phone number or even where he lived.  Whenever we’d go out, he’d drive us about an hour away, to the major city nearby—which I looked at as both exciting and fun.  That was until the day his live in woman/common-law wife came knocking on my door, to confront me about who she claimed was “her man”!  She wanted to know how I could’ve been so dumb, as to not inquire about his relational state– which I admittedly was, but this phenomenon is not as uncommon as one might think.

I’ve met numerous people over the years, who just like me, have gotten into full fledged relation (or situation) ships with people they barely even knew: women who’ve gotten entangled with married men living double lives– men who’ve slept with women not even knowing their full name.  And these weren’t young people either; unlike me and my high school and college counterparts, who partook during the time when we were expected to be young and dumb, I’ve witnessed this from individuals who were way past an age that demands they should know better!

I wonder then, what is their excuse?  Why would a single person of mature age (30+), fail to do their homework when vetting a potential mate, when it so often leads to such disastrous results?  Maybe it’s ignorance, or desperation, or simply lack of foresight– whatever the reason, it’s a behavior that must be addressed!

Asking the right questions– in some cases casually and in others, directly– can assure you don’t waste time on the wrong people.  This is not to suggest that you should sequester potential mates and interrogate them like a detective, it simply means we should approach each with a blueprint.  This includes knowing exactly what we want in another person, what are deal beakers are, what deficits we might be able to overlook in them, and those things that we absolutely can not!

As such, I ‘ve broken these questions down into three categories: Deal breakers, Can I Deal, and What’s Your Deal?  I explain each in detail below. 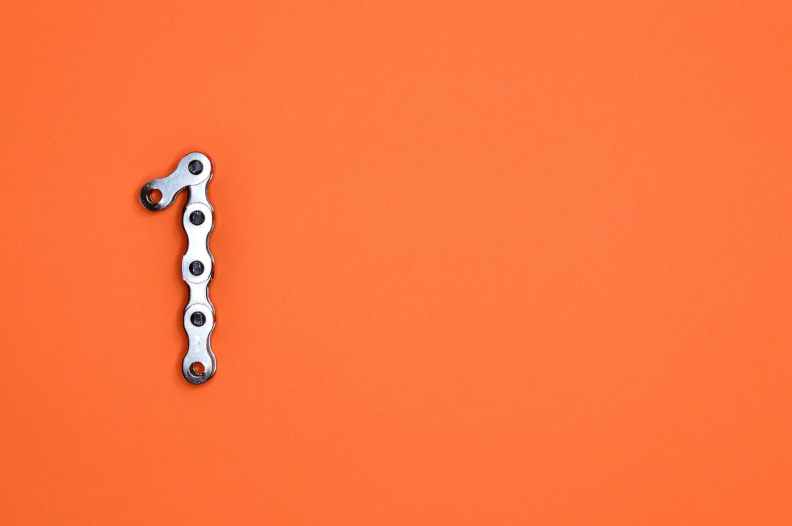 Category 1—Deal Breakers (DB) are cause for automatic dismissal as a potential mate, because it means the person will bring to the relationship much drama and emotional baggage from the start.  These questions are: 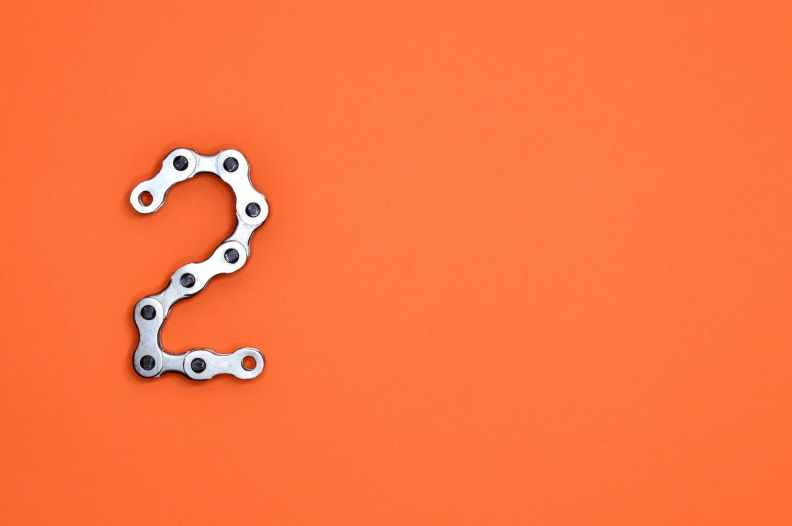 Category 2—Can I deal?  Although these questions should be asked to get a better gauge of a potential mate’s values and/or how they view and deal with important relational issues, they may not be cause to instantly dismiss the person as a good mate.  Their answers will, however, help you decide the appropriateness of moving forward with them, only after fully accepting exactly what they’ve said, (not the potential of what you think they might be later!)

Category 3—What’s Your Deal?  These questions simply allow you to gauge how a potential mate thinks, and if the two of you have similar visions for your life.

This list is not all encompassing– are there questions that you think should be added, or ones that you think are not necessary to ask.  In addition, let us know if you’ve ever gotten into a relationship with someone you found out later you really didn’t know?  We want to hear from you?

You probably wanna know a bit about who's steering the Ship--okay, fair enough. I'm a wife and mother, if you twist my arm I'll put on high heels, I have an affinity for people with a sense of humor (dry or otherwise), and my stomach hurts every time I drink (I still do it though)! Oh, and I'm happy you're here! Stay awhile and come back. View all posts by Kei Latrice

79 Replies to “Dating and Relationships: 20 Questions to know by the 3rd Date!”